Hey guys! My website has moved. If you want current info about my books, check it out! www.jncolon.com

9 comments:
Email ThisBlogThis!Share to TwitterShare to FacebookShare to Pinterest

VOODOO UNLEASHED is out!


Today’s the day. VOODOO UNLEASHED is finally out! Find out how Angel tries to break her deal with the voodoo king. 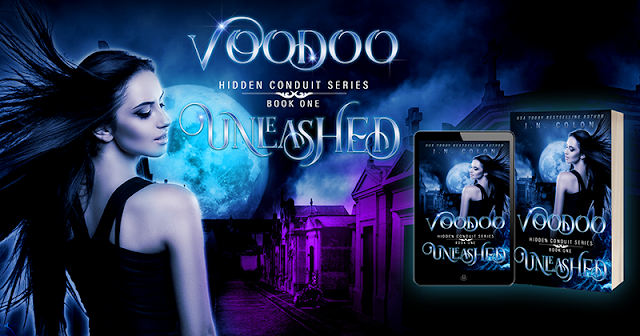 The whispers grew louder, unfamiliar words rolling together to form a long string of ominous echoes. They slithered from the shadows, surrounding me. Suffocating me.

My heart pounded raggedly against my ribcage while my breath came in quick, heavy pants. My head was spinning as the unnerving cadence shifted, changing into a foreign chant.

The rattle of bones and a distant drum-beat joined the fray.

Goosebumps exploded across my skin, and cold sweat slickened my palms. This wasn’t happening. I licked my dry lips, shaking my head. I refused to believe the horror unfolding in the Leroux kitchen.

An icy chill swirled into the room, ghosting down my arms. I shivered, still frozen to the spot.

The familiar voice opened a yawning pit in my stomach, filling it with the darkest things imaginable. This was a scene ripped right out of my nightmares, only this time I was wide awake.

My head slowly lifted, my eyes traveling up until I was face to face with the voodoo king.

The Vampire Prophecy is out!

All three books in The Vampire Prophecy series are out. Get them on Amazon! 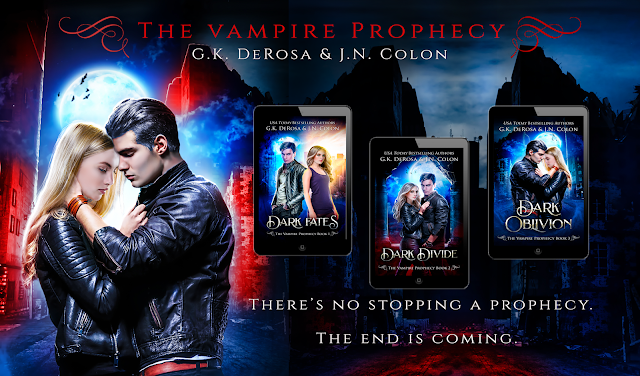 Amazon
No comments:
Email ThisBlogThis!Share to TwitterShare to FacebookShare to Pinterest

31 comments:
Email ThisBlogThis!Share to TwitterShare to FacebookShare to Pinterest 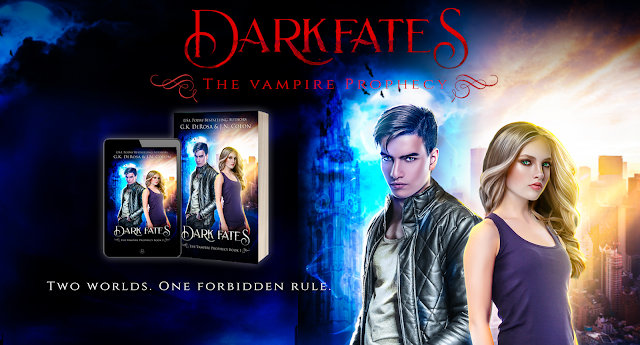 Hey guys!  Blood Shattered (The Iron Series Book 5) is out today. Get your copy now for only $0.99 and find out how it all ends for Kory and Rex.

Betrayal. Secrets. And the ultimate sacrifice.

Kory finally discovers Kye’s true motives and, if his nightmare becomes a reality, the entire demon hunting world will be thrown into chaos. But what Lorne has planned will leave her shattered beyond repair.

As her life hangs in the balance, Kory and Rex are forced to rely on enemies and question the people closest to them. Lies unravel, and the truth behind her destiny threatens to destroy her very soul.

When the clock runs out, will Kory have the answers to save herself or will she have to choose between a life of darkness or existing at all? 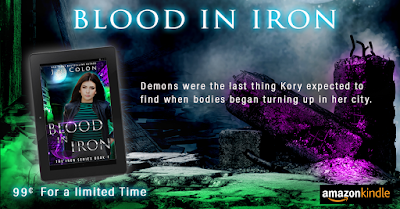