I thought I'd give a little sneak peek into the new series I'm writing about the lethal lolita Kory Colt.  I'm still toying with the title.  I'll post it when I know it.  Enjoy the except below! 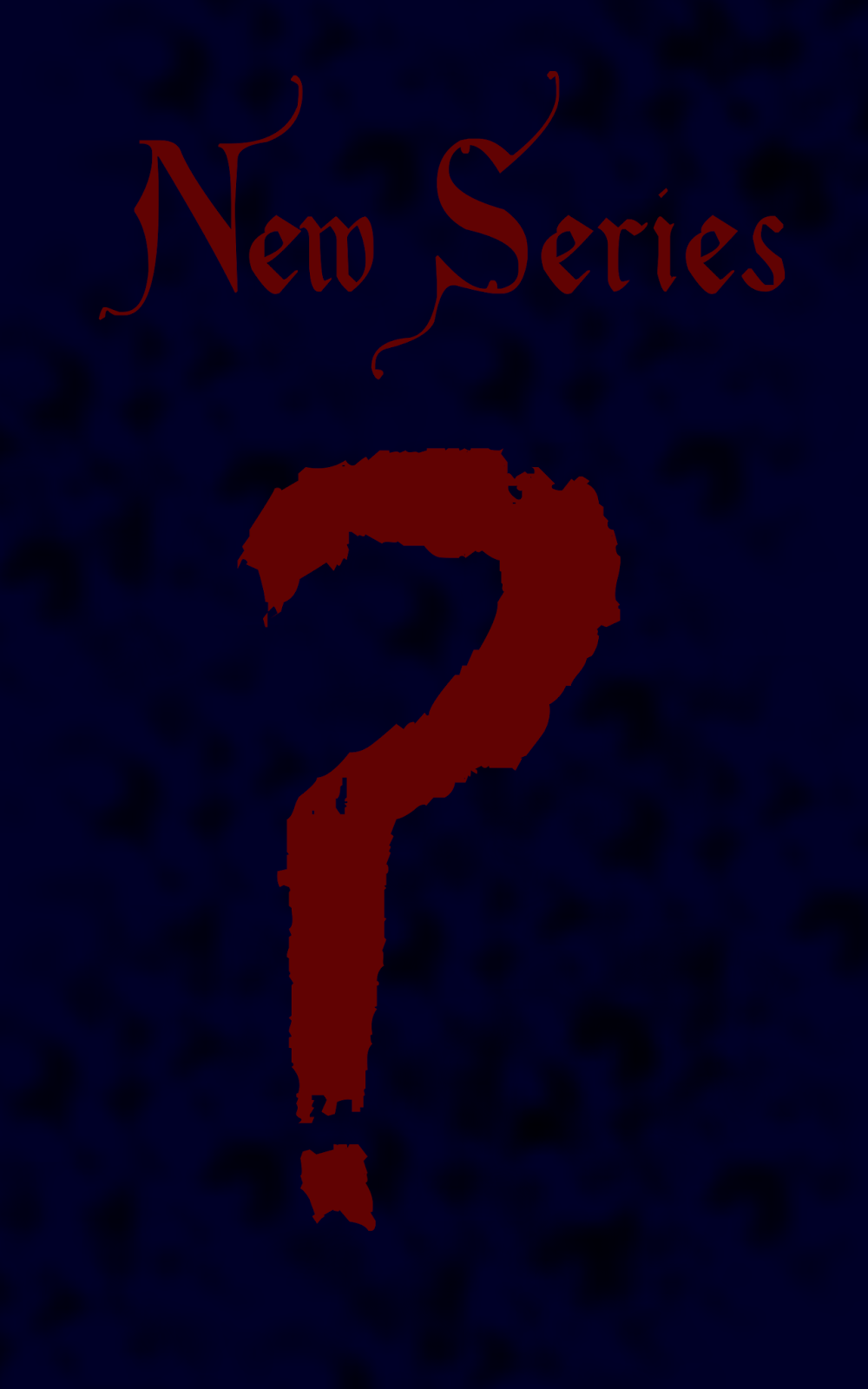 I flew off my bed and jammed my shoes on, grabbing the bat before shoving a knife into my boot.  I was in such a mood already part of me hoped it was Tommy so I had a reason to kick his ass again.  He wouldn’t be walking away with just a cracked rib.  He might not be walking away at all.
My steps were silent as I eased out the back door, heading around the side of the house toward the little alley between my house and the next.  A thick blanket of darkness hugged the night, obscuring the distance until my eyes adjusted.  Anyone else would have been walking in blind.
Nothing and no one stirred.
Damn.  I was really looking forward to a fight.
I continued down the alley in hopes of finding him hiding on the other side of the house.  Adrenaline coursed through my veins like blood, waking up every part of my body.  Sleep would be nonexistent tonight if I didn’t get a release.
I crept around the house, my breath steaming in front of me.  My head slowly peeked around the corner—and was met with disappointment by the emptiness.
Well that was a letdown.
A cold wind blew my long dark hair across my face, carrying a saccharine scent with it.  Probably an empty bottle of Jägermeister somewhere, I thought, tucking the locks behind my ear.
Suddenly I felt rather than heard someone approaching me from behind.  The hairs on the back of my neck stood at attention while goose bumps prickled my naked arms.  I probably should have tossed a jacket on over my lacy tank.

Tommy was wouldn’t have the balls to sneak up on me not to mention he was a clumsy drunk.  I’d also be able to smell his familiar scent of motor oil, sweat, and liquor.
So who was this mysterious opponent stealthy enough to sneak up on me?
Maybe I’ll get more of a fight than expected, I thought as a smile twitched my lips.
I sucked in one last lungful of air before tensing my muscles and spinning around with the raised bat.
It never connected with my mark.  The guy stopped the bat with one hand, clutching it so hard his tendons protruded.
Shocked, my gaze pulled up his tall form to survey him.  Brown curls of hair shone under the moonlight, glossy and smooth, surrounding a sculptured face with high cheekbones, a straight nose, pointed chin, and pale pink rosebud lips.  His skin was flawless porcelain, contrasting dramatically with his unnaturally bright green eyes.
He was damn hot, but my senses detected something dark lurking under the surface of that pretty face.
Proving my point, those rosebud lips slowly curled into a cruel smile while his moss colored eyes transformed black like tar spilling into his irises.
A gasp tumbled out my mouth, shattering the quiet night and my heart slammed against my ribcage with fear laced adrenaline.  I attempted to snatch the bat back, but he wouldn’t release his iron hold.  Instead I slipped my hand away, my mind whirling with confusion.
What the hell is he?
His fingers elongated, curling around the bat and his nails grew to glossy, lacquered points.  Cracks echoed through the night as his hand tightened on the wooden stem until it splintered, pieces dropping loudly onto the cold cement.
Shit, was all I could think as I stared into those impenetrable eyes.  It suddenly felt like I was looking into the depths of the earth and it was a cold, hard, forbidding place.
His mouth opened as his teeth elongated and sharpened, a second row growing behind the first like a shark.
He was not human.


And then the fight began.
Email ThisBlogThis!Share to TwitterShare to FacebookShare to Pinterest