Chapter 1 of Book two.  Click read more at the bottom to view the rest!

Thirsty.
Cold darkness swathed me, choking, oppressive, and gritty.  My extremities wriggled, finally liberating my body.  Dull cracking echoed and writhing things slipped over my skin.  My hands broke free then my face, spilling moonlight across my blurry eyes.
I crawled out of the earth.
Why was I in the ground?
Dirt caked my unnaturally pale, icy skin.  It rimmed my fingernails that looked more like claws than I remembered.
A noise echoed in the distance.
I cocked my head to the side, listening.  Footsteps.  The wind blew, stirring the unfamiliar forest, creating a cacophony of creaking limbs and rustling leaves.  A pungent scent carried through the breeze, slamming into my senses like river rapids.
What is that smell!
Hot, briny, buttery, irresistible.
A gasp echoed and a slight figure emerged from the shadows.  “Are you okay?”  Concern filled her soft, lilting voice.
My focus zeroed in on her neck throbbing with vibrant life so strong it pulsed in the air.  My mouth watered, throat burned, and acid filled every vein in my body.
Want.  Need.  Mine.
I was off the ground and grabbing her in a blur, sinking my fangs forcefully into her flesh.  Her salty life force spilled into my mouth, gushing down my throat to cool the scorching thirst.
Her scream was nothing more than a buzzing in my ears.
Ah.  So tasty.
She fell to the cold dirt with a thud, lifeless and no longer any good.
I licked my lips.
Want more.

I popped up in my bed, gasping.  Cold sweat beaded my skin and my unruly long brown hair clung to my face.  My pulse quaked frantically like I was running a marathon as I stared through the darkness of my room.
What the hell was that!
Is that what I’m going to feel like when I’m a full vampire?  Painful thirst and a one track mind focused on feeding.
Ugh.
I stumbled out of bed and shuffled to my bathroom.  I slowly eased the dimmer barely on and splashed water on my face.  No.  It won’t be like that.  None of the others are like that.  Mac wouldn’t let me hurt anyone.  It was only a nightmare.  That’s all.
Plus the only fear I had concerning my impending change was whether I was good enough to be not just a vampire, but a ruler.
I dried my face with a towel and took in my reflection.  My black brown hair was a mess, trailing down my mid back in tangled waves.  Dark lashes lined my gold eyes that were currently hazy and a lone dimple set on the right of my bigger than normal lips.  My one dimple used to annoy me to no end—until McCollum Davenport told me it was cute.
Oh man.  I’m such a girl.
But in my defense Mac is so sexy hot if he said the sky was red 99 percent of the female population would agree.
I sighed, shut off the light, and fell back into bed.  I grabbed Mr. Bananas, the stuffed monkey Mac won for me at the Salem Fair, and turned on my side.  I wish Mac was right next to me now.  He’d tell me it was only a bad dream.  He’d sooth my fears.  He’d make me remember why I wanted to be a vampire.
I am going to be a vampire—just as soon as our parents quit freaking out about it. 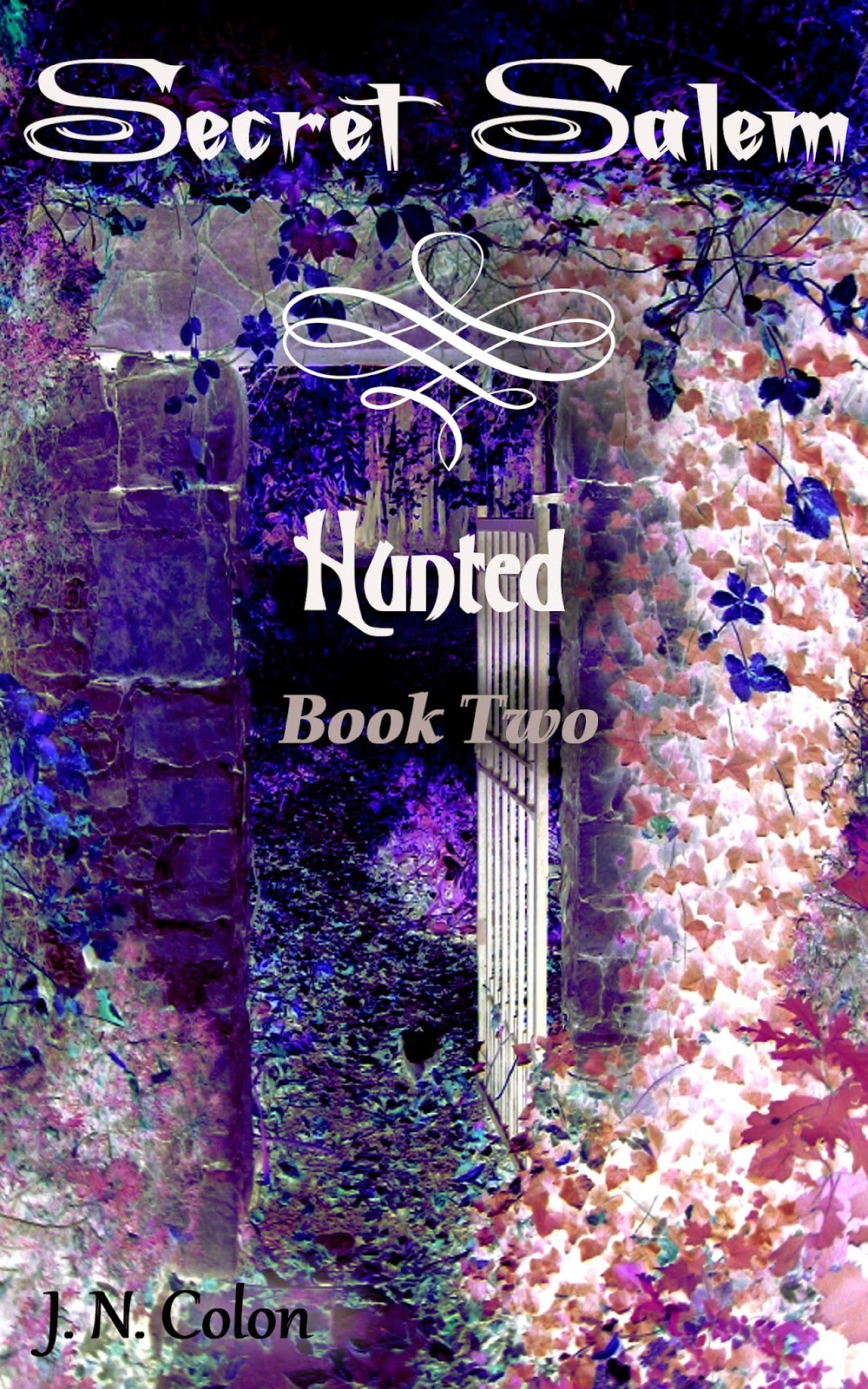 Plastic injection molding producers offer cost-effective, quality plastic options that had been and nonetheless are utilized in a spread of applications. Plastic has become one of the most broadly used supplies, providing a excessive stage of durability and resistance to corrosion. Explore Milacron’s business leading selection of injection molding machines. The injection molding of plastic resins wouldn't be possible without utilization of} quantity of} kinds of auxiliary equipment earlier than, throughout, and after the injection molding process. Logically, it follows New Heated Blanket that subtle injection-molded parts require subtle tooling. In the case of complicated geometries, injection molding tooling could require the addition of rotating mechanical racks/gears, rotational hydraulic motors, hydraulic cylinders, floating plates, or multi-form slides.