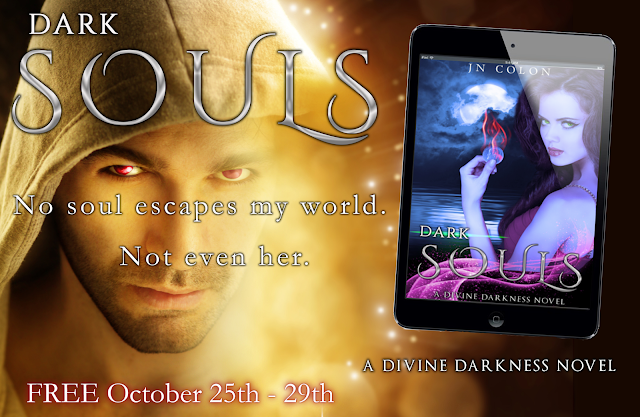 Just when they think they have it all figured out fate deals them a blow that might set them both ablaze in Underworld fire forever.
Email ThisBlogThis!Share to TwitterShare to FacebookShare to Pinterest

Honestly, I’m not that into this kind of genre of books. But I definitely know that people who do would find this suggestion quite helpful.